One Halloween night, these two friendly Ghost went for a walk in an abandoned pumpkin patch. They had finished early with their trick and treating so they decided to find a quiet place to share their candy. As they were wandering around looking for a place to settle, a spider landed on the head of the little Ghost. Well, that was too much for the little Ghost. He began to scream! This only freaked out his friend, who also began to scream! Their screaming echoed into the night frightening others who were nearby. The old abandoned pumpkin patch is known for injecting fear to those who enter it’s patch.

There once was a witch name Miranda who riding on loved her broom stick during the cold autumn nights. One night as she was getting ready for her ride, she found her broomstick broken in two! Poor Miranda was so brokenhearted she just had to give her broomstick a proper burial. Every night Miranda would take her self to the graveyard and visit her broomsticks burial site. She never knew she was being watched by spooky little friends.

It was Miranda’s cat who went into a jealous rage one evening and had broken her broomstick. For he never liked when she spent so much time with her beloved broomstick. No, Miranda never figured out that it was her cat who had done the deed.

All artwork and story was created by Daphsam

Food illustration has become my passion these days. There is something about spending my time looking at food and trying to capture the exact look of the food or drinks. Here are my latest watercolor of food and drinks!

Pancakes with blueberries and strawberries.

Chocolate Strawberry Cake. I find it hard to get the plate down correctly. I am more comfortable with just the food illustration. I need to continue to work on pushing myself out of my comfort zone with watercoloring the plate.

Chocolate Donuts. I enjoy watercolor that shows a photorealism.

Raccoon in a Lollipop Candy store.

Salmon sashimi, this is a mix of watercolor and macron pen.

Spaghetti with tomatoe sauce. This was a first for me to draw and watercolor a fork. Again this is a mix for watercolor and macron pen.

Sunset Vodka Drink with Strawberry. Another challenge for me is getting the ice cubes and glass rim perfect and less sloppy.

All of my watercolor food illustrations are on my Zazzle shops.

As a watercolor artist and I am still a beginner, this was a dream for me to watercolor! I really wanted to do this one. I did this with pen, watercolor and finished the Eiffel Tower in Gold Acrylic.

I plan on putting this on some postcards, greeting cards, tissue paper at my Zazzle.com/daphsam shop.

My Sister and I have started an art challenge on instagram and here!

Here are a few trendy wine labels that I have been working on in my Zazzle shop! 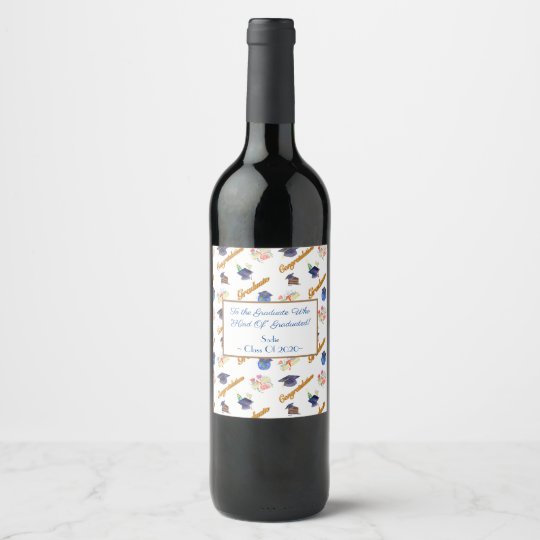 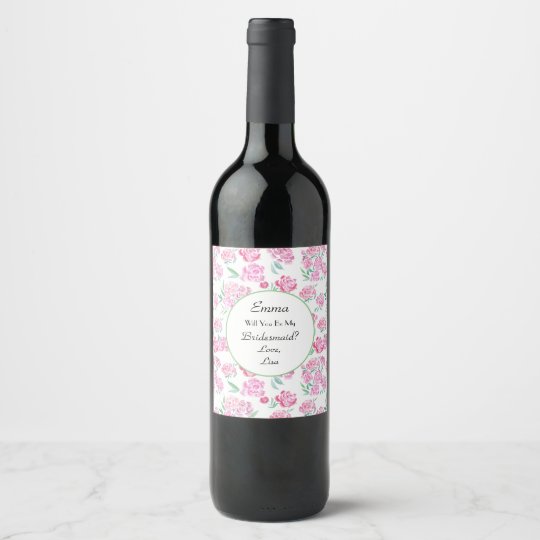 Pink Peonies Watercolor Bridesmaid Wine Label This is a watercolor pink peonies pattern as a wine label. You can change the message to make it work for you! 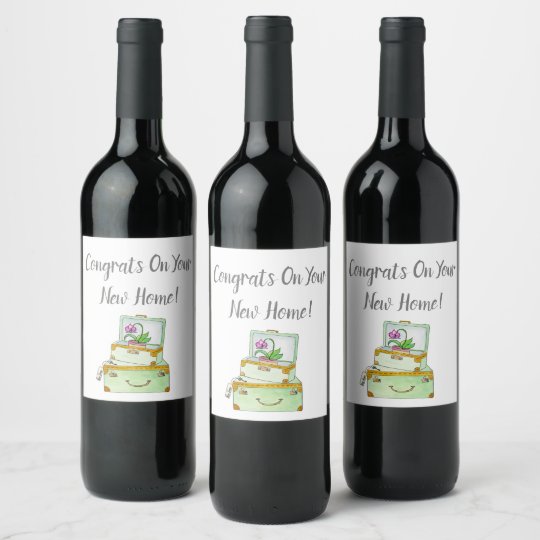 Here are my latest watercolor and illustrations!

Lemons are so refreshing a lovely to look at. They are a trendy pattern that sells at many online stores. I wanted to experience the fun create a design of Lemons with my watercolor.  So below are my Lemon Watercolor that I have put on some products at Zazzle.

As you will see, I always use the name, Sadie, who is my adorable Cavalier King Charles Spaniel. 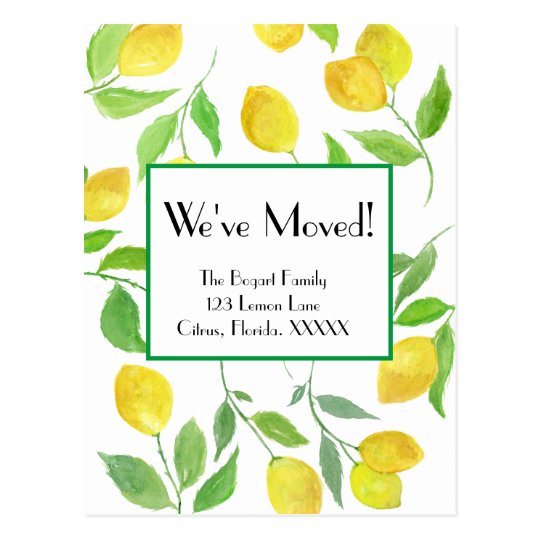 Where is your fortress of fears,
Does it cradle all your tears,

Will, it hold through the years,
Don’t self-destruct in front of your peers.

Here are some of my watercolor from this week! Desserts and drinks themed!

All of my watercolor’s were done with three brands of watercolor.

The paper that I only use is Arches cold pressed rough.

I love taking pictures of flowers that has been always as a photographer my favorite thing to do. But with watercolor, I find that the food illustration seems to fascinate me!

For today’s word on FOWC with Fandango it is dinner!

So I decided to use my watercolor and pen drawings to give you a lovely dinner!

First, let’s start with some appetizers.  Here are some Deviled Eggs with cucumbers and smoked salmon bites.

For the main course, some steak with thyme, roasted potatoes, and broccoli.

You get a choice of two desserts. The first is a delicious chocolate cupcake and then next is homemade Apple pie!

Enjoy my interpretation of the word dinner. FOWC- Dinner